LeoVegas is one of the most popular online casinos available on the market. It never fails to give players a taste of exciting new opportunities, and it once again succeeds in this regard through its Trivia Show Live promo! 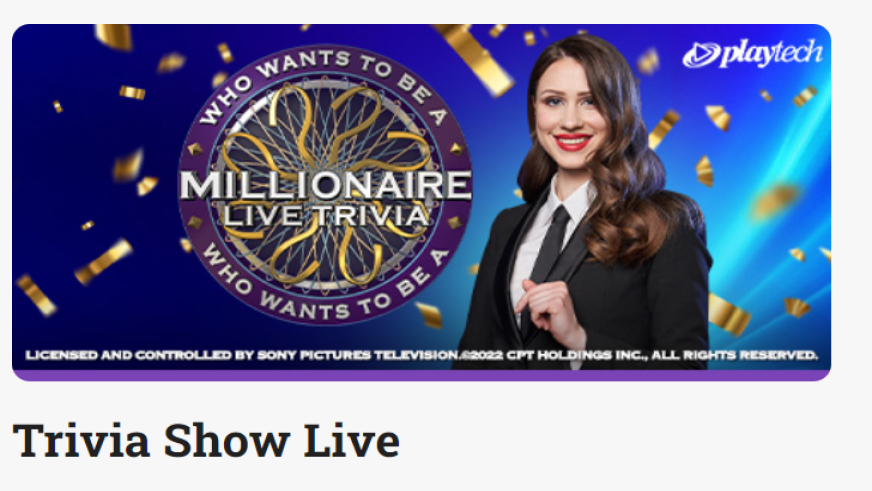 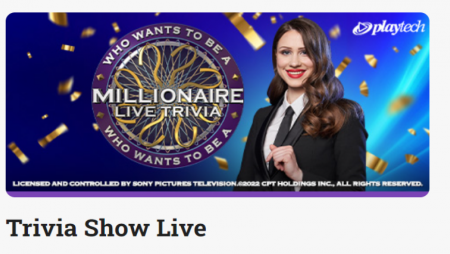 If you’re a game show fan, you’re likely already familiar with the smash-hit Who Wants to Be a Millionaire? title. Supporting tons of different variations all over the globe, this exciting game show has dominated television for decades now! As the name suggests, the goal of the game is to win the grand prize and become a millionaire by exercising your smarts! Contestants have to answer increasingly more difficult questions, which if answered correctly, will grant them a cash prize!

The branded Who Wants to Be a Millionaire? Live Casino game by Playtech isn’t much different from the original televised game show. It gives players a chance to win cash prizes by correctly answering a series of questions. Naturally, the prizes are adjusted to fit the online casino environment, and some gameplay changes have been added to make the game feel more fast-paced.

The LeoVegas Trivia Show Live promotion runs twice daily From 18:00 GMT on Wednesday the 19th of January 2022 until 22:00 GMT on Thursday the 17th of February 2022, which is when the Who Wants to Be a Millionaire? title is scheduled to go live. Like most Live Games, the title is accompanied by a live host who presents questions with varying difficulty. The questions and their order are the same for all participants, and everyone gets the same time limit to provide an answer.

While the game follows many of the same rules as other Live Game titles, it does have some unique features. Mainly, it’s not a game of luck! Participants are rewarded for correctly answering the series of fifteen trivia questions, while those who fail to do so are eliminated. Players that answer all of the questions correctly get a share from the prize pool! The sum set aside for the entire promotional period consists of €45,000, but the prize pool for separate games ranges from €500 to €1,000.

The LeoVegas Trivia Show Live promotion is one of the best offers Live Casino fans can run into at the moment. It takes the magic of a classic Game Show we all know and love and dishes it out in an exciting Live Casino format! Players get to enjoy a wonderful gameplay experience accompanied by excellent prizes to keep them on their toes!