The initial launch of Dream Catcher was a big hit among players. However, few could have predicted the incredible success it would be. The success of this money wheel emboldened Evolution to experiment with other game shows. So when we heard the developer was re-releasing this title, we were naturally excited to see it in action. 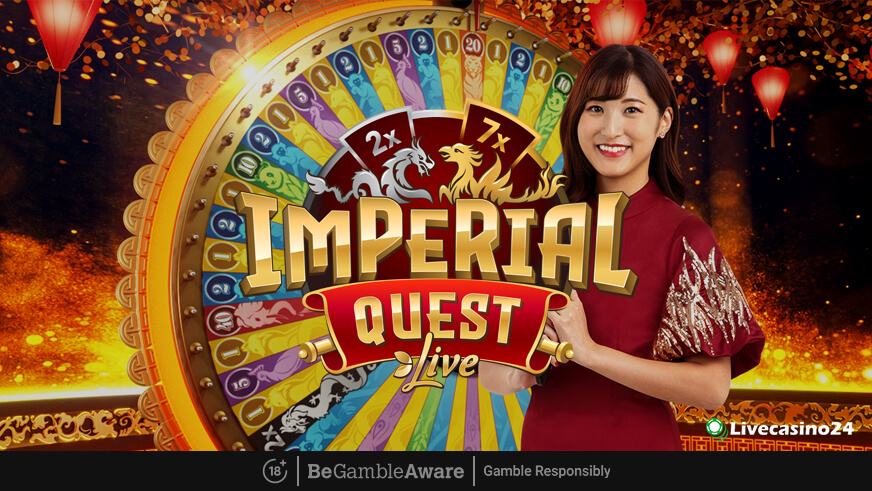 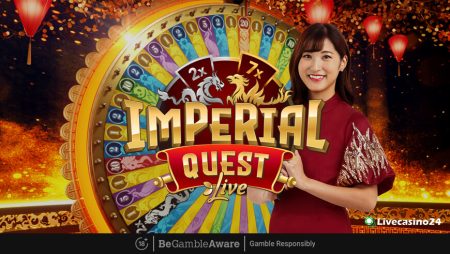 Imperial Quest may have a new coat of paint, but the gameplay loop remains the same. If you have never played the original, this title gives you an excellent opportunity to experience it again! What can you expect from this Evolution release? Read on to find out.

How to Play Imperial Quest

You play Imperial Quest on a money wheel with 54 segments. Fifty-two sections are marked with a number and an animal associated with China. Additionally, the last two segments display a 2x and 7x multiplier.

Each round begins with a betting period. You can wager on six numbers that appear on the wheel: 1, 2, 5, 10, 20, or 40. The payouts match the displayed number. That means betting and winning a five will result in a 5x payout. The multiplier slots are constantly active, meaning you do not have to wager extra to benefit from them.

After betting time ends, the host will spin the wheel. It gradually slows down and comes to a stop, with the flapper displaying the winning number. If you wagered on that number, you win the corresponding prize. After payouts are awarded, the next round begins all over again.

The two multipliers are the sole features Imperial Quest offers. If the flapper hits the 2x or 7x position, that multiplier gets applied to the next wheel spin. For example, if you hit a 7x multiplier and then win by drawing a five, your total prize will be 35x.

If you are lucky, the wheel will draw multiple consecutive multipliers. If that happens, the existing and new multipliers will multiply. The multipliers can reach a maximum value of 20,000x. The odds of that happening are low, but we like that it is an option.

As always, this game offers the same bells and whistles we see from other Evolution releases. High-quality cameras capture the action from several angles, which adds to the experience of playing Imperial Quest. There is also a live chat option which you can use to chat with the host and other players.

Should You Play Imperial Quest?

If you loved Dream Catcher and wanted an excuse to revisit it, this game is a perfect pick. Evolution opted for a China-inspired theme to localise the game to the local market. However, the developer also offers Imperial Quest in English, allowing players worldwide to appreciate the different aesthetics.

And if you have never played Dream Catcher, this release is the perfect time to catch up. It is much more straightforward than the game shows that came after it without spoiling the fun. Regardless of your familiarity with the game, you can expect a fun time playing Imperial Quest. Because of that, the livecasino24.com team is more than happy to recommend it to our readers. Strap in and watch the wheel spin. With a dash of luck, you will get a couple of multipliers and take home a grand prize. 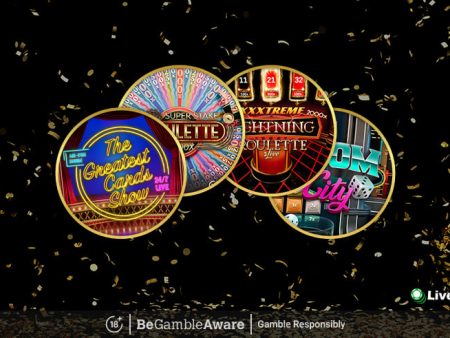